Projects for a Rainy Day 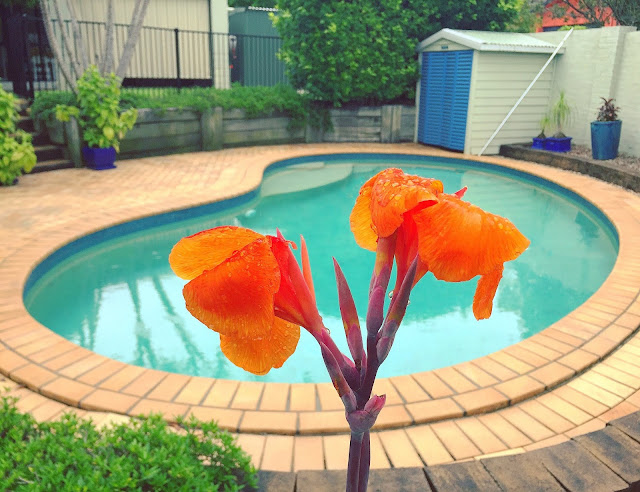 Hello and welcome. It was less a rainy day here in Brisbane than a thorough drenching that's lasted weeks. First there were fires, now floods. Rainy mornings brought some unexpected beauty though as the tropical flowers are finally blooming from a sodden garden bed. 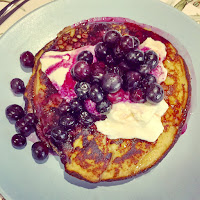 The wet week, with a few slightly cooler days, provided the perfect opportunity for catching up with personal projects and some self care. I've been busy in the kitchen experimenting with  meals I haven't made for years, such as Gado Gado (for International Mindedness Day) and fresh grilled fish tacos. Breakfast gets an honorable mention too, with these banana protein pancakes. Tumeric lattes and hot Radox baths were also required after I pushed my gym workout a little far in only my second week back, leaving me with the worst 'Back-to-Body-Pump' DOMS ever. Still sore three days later!

Most people begin their New Year's resolutions at⏤well⏤the start of the year. But I don't even think about mine until the first week of February, when Australian schools are finally back in the swing of things after the Christmas/summer holidays. This year, in addition to the customary lazing by the pool, we enjoyed trips to Whistler (for snowsports), Perth (for a family Christmas) and Melbourne (for a special Harry Potter birthday treat). More on the fun that was had some other time. Suffice to say, not much structured exercise was done, and little thought was given to the nutritional value of all (and I mean ALL) the indulgent food and drink consumed. Now, I often call myself a hedonist, but even being all-in for aesthetic pleasures requires some semblance of balance, for if I continued my extravagance much longer, none of my favouite outfits would fit!

Speaking of outfits, some other low priority projects that have been sitting on the shelf for months included loads of clothes mending and some customizing. I don’t love sewing. It was the only subject throughout high school and nine years tertiary study for which I ever received close to a D! And we don't even own a sewing machine. But cutting up boring, boxy band tees so they're not hideously unflattering and ill-fitting has somehow become an occasional pastime. 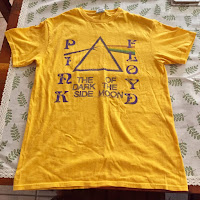 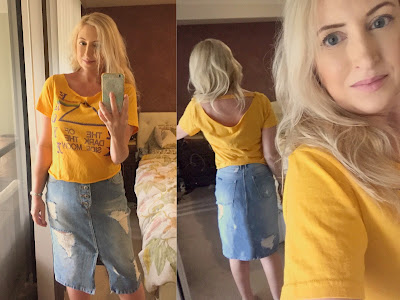 Among my goals for this year was to write more often and with more variety, both as a way of combating writer's block and to provide context for the images and interests I enjoy sharing online. It's been a rainy day project for far too long but, thankfully, February has provided more than enough rain to finally get the ball rolling! 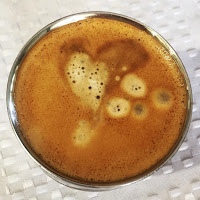 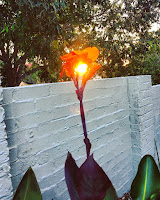 More to come soon by way of a proper introduction, but for now I'll wish you all a Happy Valentine's Day with this abstract, accidental, coffee heart. I like to treat the random patterns our coffee machine creates as if I'm reading tea leaves. No doubt I have about as much talent for 'the noble art of Divination' as Hermione Granger (with a Harry Potter obsessed eight year old in our household, we are currently in a phase of constant Harry Potter references). Nevertheless, may your day be filled with beauty, art and love. After all, the sun finally came out this Friday. 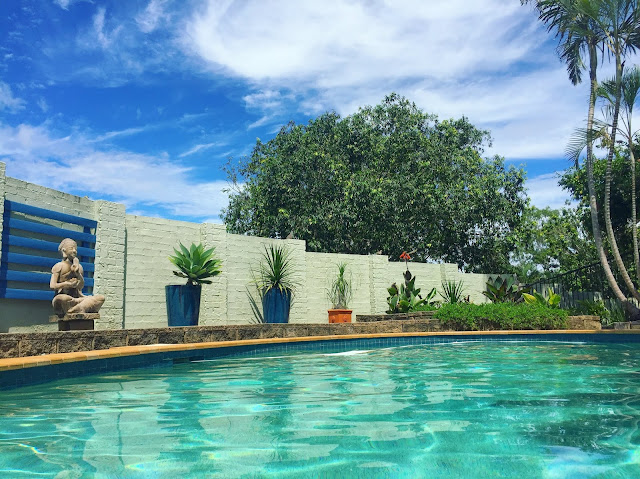